In the spring of 2020, at the height of the pandemic, a Sotheby’s auction sale reached $ 3 million, breaking the existing record for an online sale of photography at the famed auction house.

The sale included 227 images by legendary photographers, including Ansel Adams and Henri Cartier-Bresson, with the top lot going to a 1922 photogram by the Bauhaus photographer László Moholy-Nagy (it sold for $ 524,000). 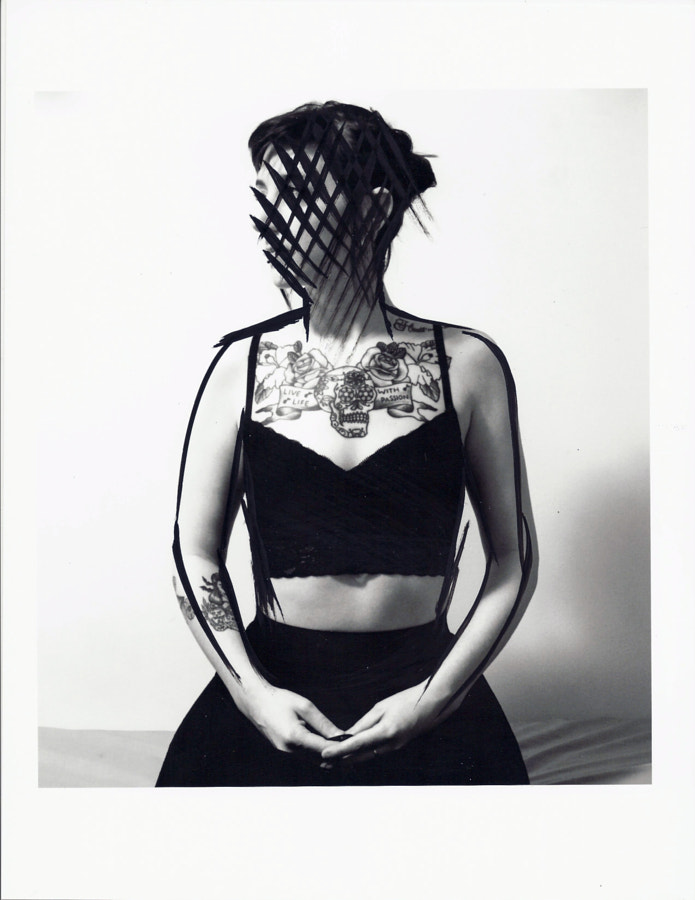 The auction provided a glimmer of hope during an uncertain time for the art industry, while also underscoring photography’s growing importance among collectors.

The fact that an early photogram by the remarkably innovative Moholy-Nagy took the top spot was the icing on the cake, signaling the enduring value of avant-garde and experimental photography.

Experimental photography is a broad category with shifting definitions, but for our purposes, we’re referring to any photo-based artworks made with unconventional processes or materials.

It could involve using a homemade pinhole camera or “souping” your film by soaking it in various liquids. Maybe it involves forgoing a camera altogether to create photographers in the darkroom with light-sensitive paper. 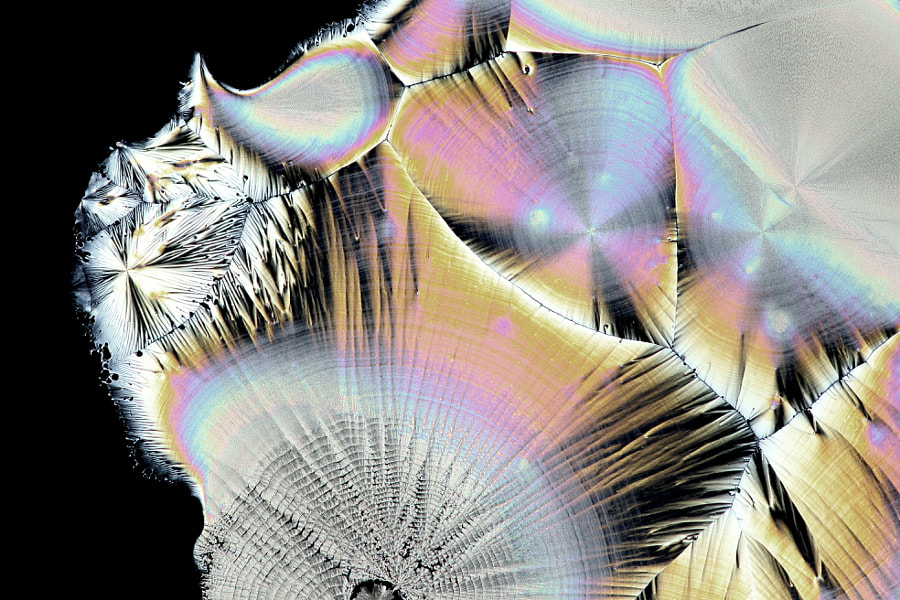 While the worlds of cryptocurrency/crypto art and analog experimentation might seem unrelated, both have helped reshape and redefine how we think about photography today.

After all, non-fungible tokens, or NFTs, are, in and of themselves, experimental. In recent months, we’ve seen ideas ranging from NFT-funded cafes to generative art projects made using hash attributes on the Ethereum blockchain.

Prada and Adidas even launched an NFT collab featuring user-generated artwork, while inviting their followers to submit their own anonymized photographs for a final piece to be created by digital artist Zach Lieberman.

The rise of new and groundbreaking digital technologies has, perhaps paradoxically, also corresponded with a resurgence in analog experimentation and traditional photography.

In 2020, NBC Left Field released a documentary on the film photography renaissance among the younger generation, citing millions of pictures tagged #FilmIsNotDead on social media.

The team at Kodak explained that social media, in fact, had helped drive the uptick in interest in the film. Vintage camera sales soared. 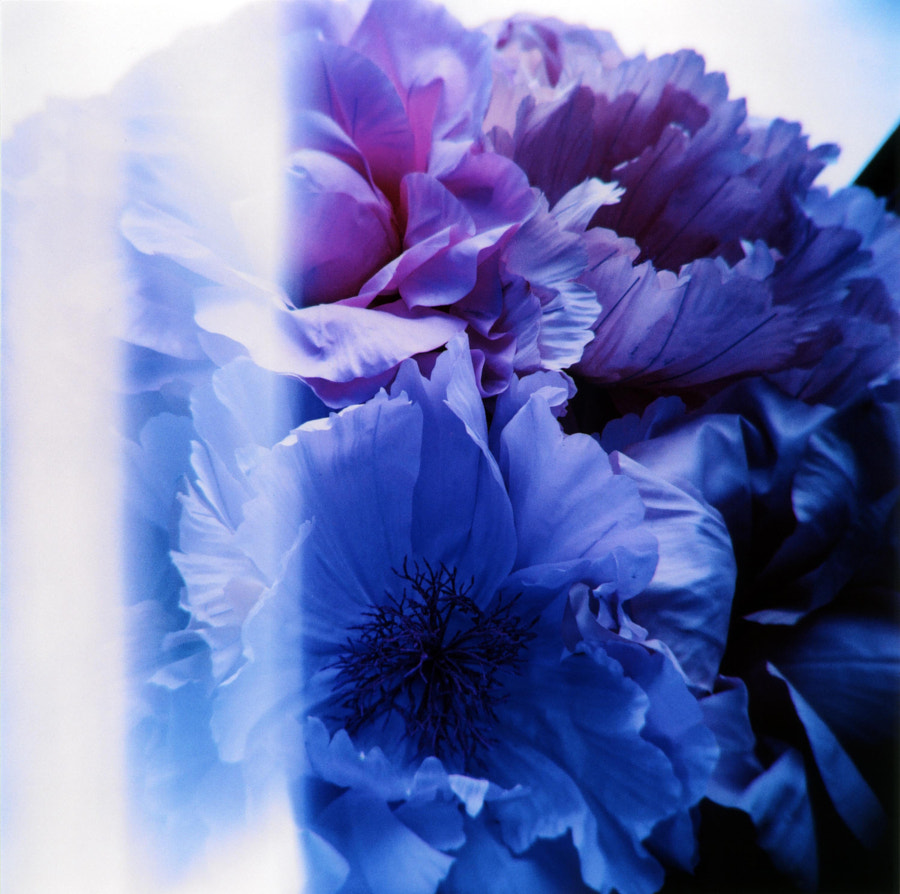 The darkroom has always been fertile ground for experimental techniques and groundbreaking approaches in fine art photography. In 2018, the Tate Modern in London hosted a major exhibition on experimental photography, Shape of Light: 100 Years of Photography and Abstract Art featuring influential experiments by Moholy-Nagy and Man Ray as well as Daisuke Yokota, who intentionally damages his negatives to create otherworldly abstractions. 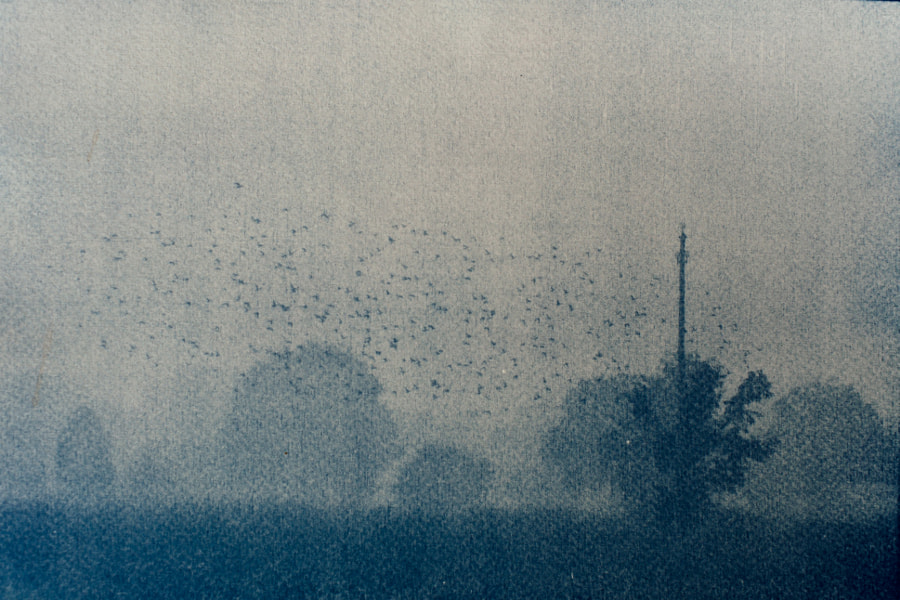 Titled Faking It: Manipulated Photography Before Photoshop, the show included works made from the 1940s to the 1990s. Among them were double exposures, photomontages, and more.

At times, the virtual and physical art worlds might feel disconnected, but both can work as sources of inspiration. In 2018, the same year Man Ray’s “rayographs” and Moholy-Nagy’s photograms stunned audiences at the Tate Modern, a digital art movement was brewing in the background — on the blockchain.

Kevin Abosch, a photographer and conceptual artist we mentioned previously in our article on the history of digital art, made some of the most influential early works based on the blockchain, including a piece based on a photograph of a rose. 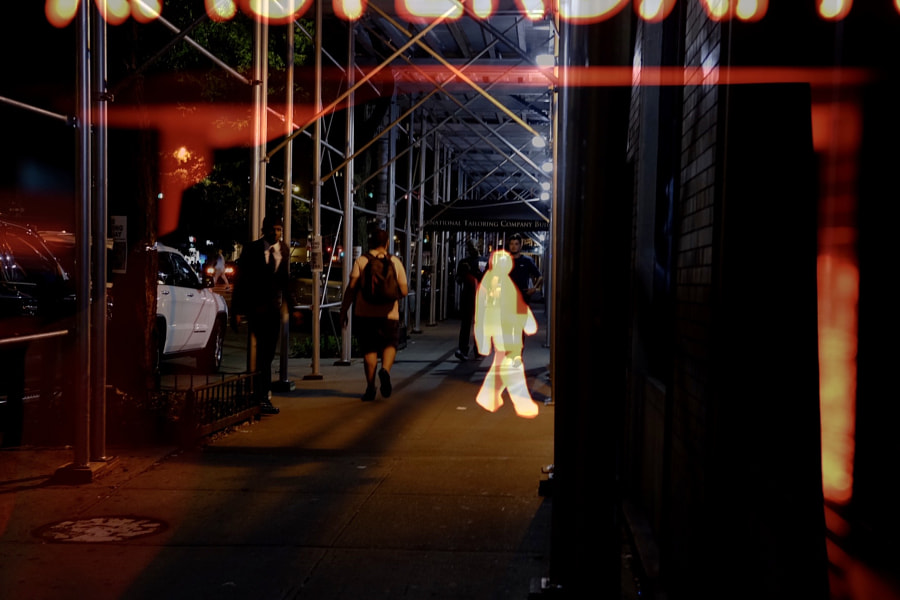 Heading into 2022, industry experts predict more and more overlap between the NFT community and the traditional art world as we know it. One inspiring example of analog-meets-crypto can be found in the oeuvre of the artist Rhiannon Adam, whose work explores the intersection of Polaroid film and web3.

In conversation with the British Journal of Photography in 2021, she spoke about the possibilities of using the blockchain to preserve and archive analog works, rather than replacing them. Another can be found in the work of Justin Aversano, who is well known in both the photography and NFT communities, and his recent cyanotype collection on OpenSea.

Of course, experimental techniques don’t have to be entirely analog. They can also be digital, and this idea is perhaps best represented by the famous artist Lucas Blalock, known for mind-bending and surreal still lives. He uses a large format film camera, but after scanning the images, he uses Photoshop tools as a kind of playground or “digital darkroom.” 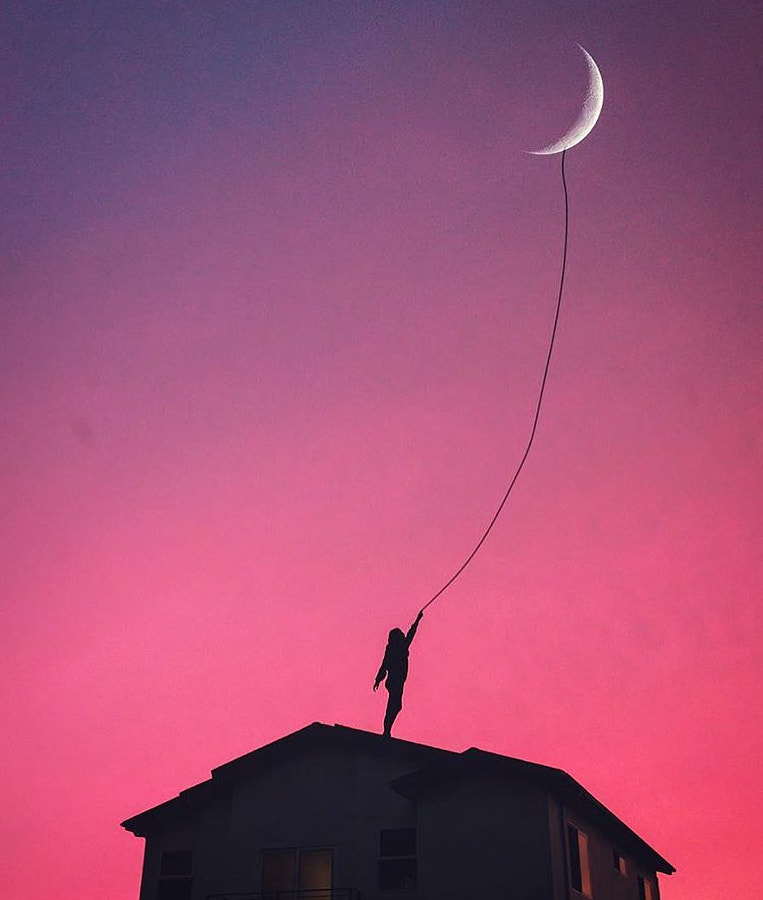 If we turn our attention back to photography NFTs, this new frontier expands to include Photoshop artists like Anna McNaught, known for her fantastic digital creations. Her vibrant photographic dreamscapes have made a splash on several NFT platforms, pointing to where the market might be headed in the near future.

The 500px team sees 2022 as the dawn of a new era in creativity, with personal expression and eclectic influences colliding to create artworks that feel new, layered, and decadent.

“As we slowly leave the chaos and isolation of the past two years behind, we enter into a sonic creative boom, much like the roaring’ 20s a century ago, ”the team shares, citing new research from Trend Hunter. The collage renaissance and the emergence of maximalism across the worlds of fashion, art, and design also contribute to this vibrant and expansive sensibility. “These trends come together to expand the possibilities of photography itself, featuring the process itself as part of the artwork, ”the team at 500px explains. “The philosopher Marshall McLuhan famously said,‘ The medium is the message, ’meaning that the technology that conveys any message, whether it be paper or a non-fungible token, shapes our perception and understanding of it.

“The multi-layered nature of experimental photography fits very well with the experimental nature of the NFT itself, so we’re predicting a lot more creative mashups in the future, with photographers mastering new and historical processes and making them their own. That could mean layering and mixing various media, using scanner beds, chemical processes, homemade pinhole cameras, and beyond. ”

The New Hasselblad Mavic Air 2 Has a Curious Manufacturer