The Nanlite Forza 60C is a full-color LED spotlight with an RGBLAC six-color system that is compact, lightweight, and affordably priced at $ 699 USD.

Nanlite has an all-new structural design for Forza 60C. The Lamp head weighs 1.08KG but provides high output levels when paired with its included reflector. Nanlite states the output with the reflector is 12,810 Lux from 1-Meter. The degree of the reflector was not provided. They also state the illuminance output between different colors has been eliminated through scientific calibration of the power of each LED bead. This is a good feature as changing colors and dealing with possibly lower output swings make setting constant exposure more difficult.

The power draw of the Forza 60C is 88 watts. The Forza 60C can be easily powered with a battery and includes a DC battery adapter. Nanlite also has the Forza 60 & 60B V-Mount Battery Grip that has a standard 5/8 ″ receiver mount for direct mounted on any standard light stand.

Forza 60C uses the Nanlite FM Mount and includes a Bowens adapter for compatible accessories offering a wide variety of modifiers. This gives the user a lot of options between hard and soft lighting. If you already have a Forza 60 fixture all the accessories designed for it are also compatible.

The L-shaped yoke of Forza 60C can connect with a battery grip to break free from cables. Lighting the scene with minimal setup becomes an easy job under most circumstances. There will be no sacrifice in output when powered by battery, meeting all the expectations for on-the-move lighting

An intelligent fan adjusts the speed according to ambient temperatures. The fan will automatically shift to high-speed mode in high-temperature environments. The maximum output is 25% with the fan shut off in the menu. Nanlite states the fan at full speed has a decibel level of 20dB.

Included in the Forza 60C Kit

Erik is an 18 time Emmy award-winning DP, with over 20 years of experience in photojournalism, working in newsrooms all over the USA.

The last decade has seen Erik migrate into broadcast television and filmmaking, where he has discovered a passion for visual storytelling and production.

Additionally, Erik is an outstanding educator, teaching filmmaking via courses on Linkedin Learning and Lynda.com.

How to Incorporate a Bed into Your Boudoir Posing Routine

Crafting A Powerful Clientflow for Your Photo Brand 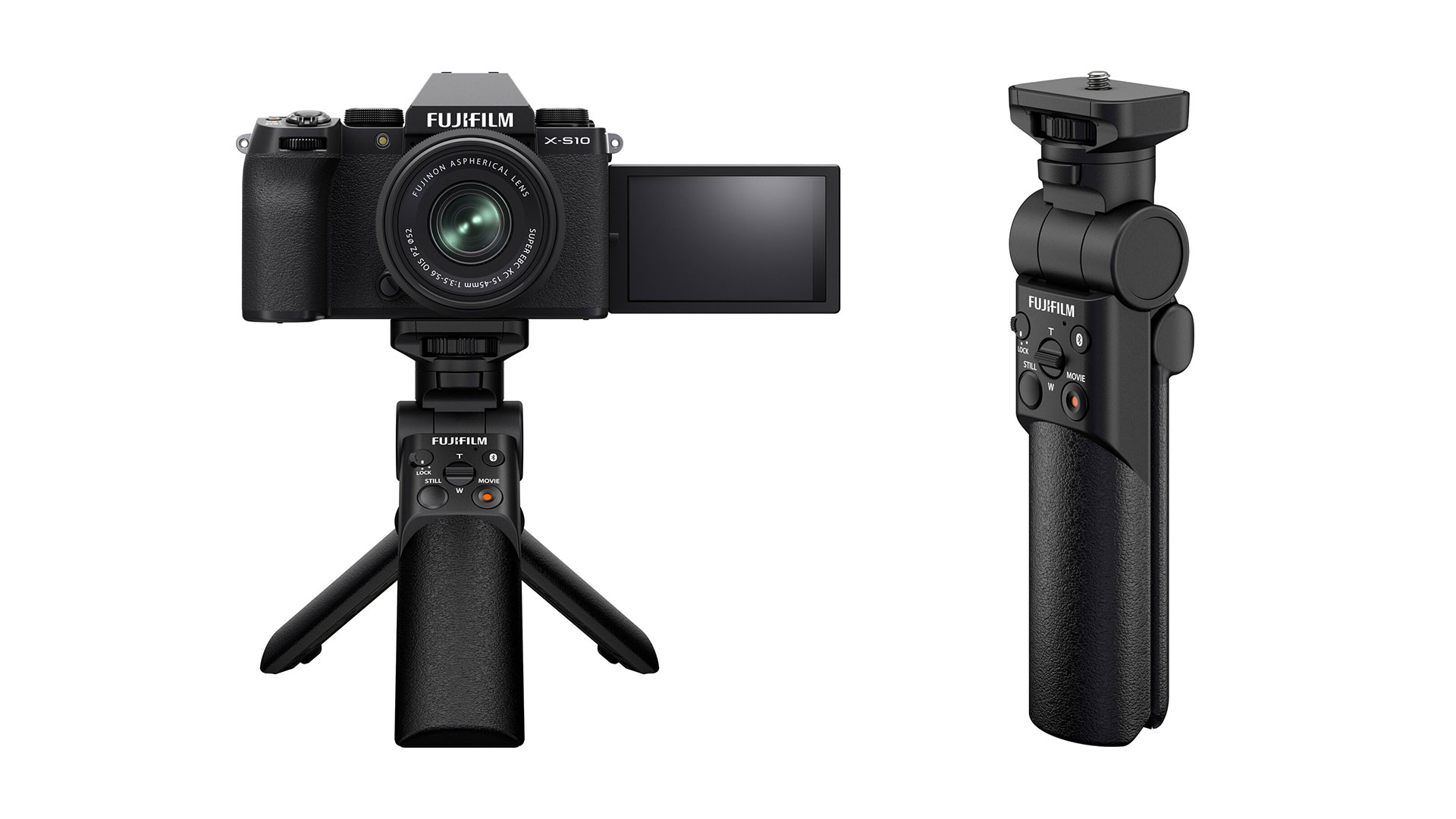 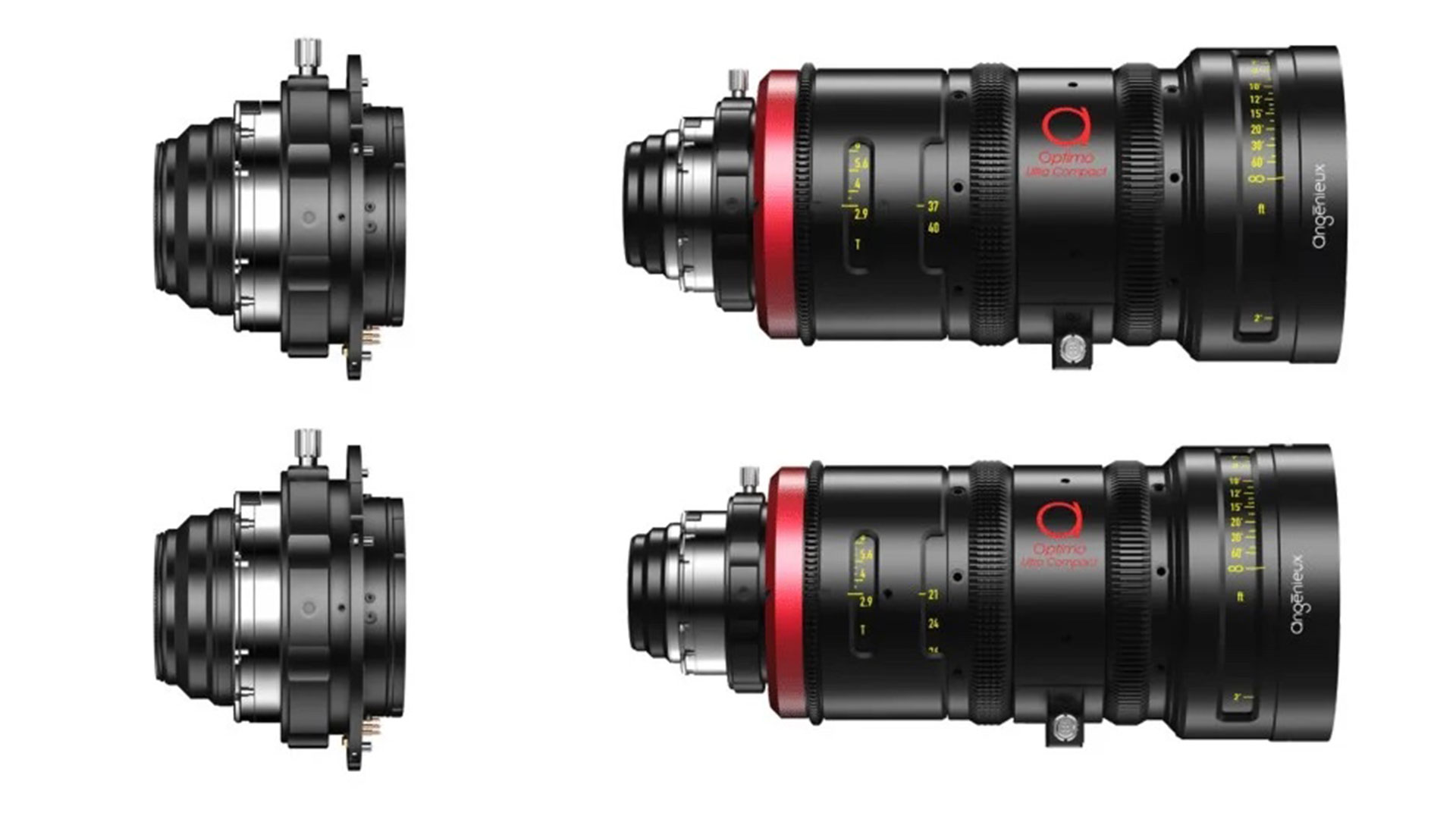 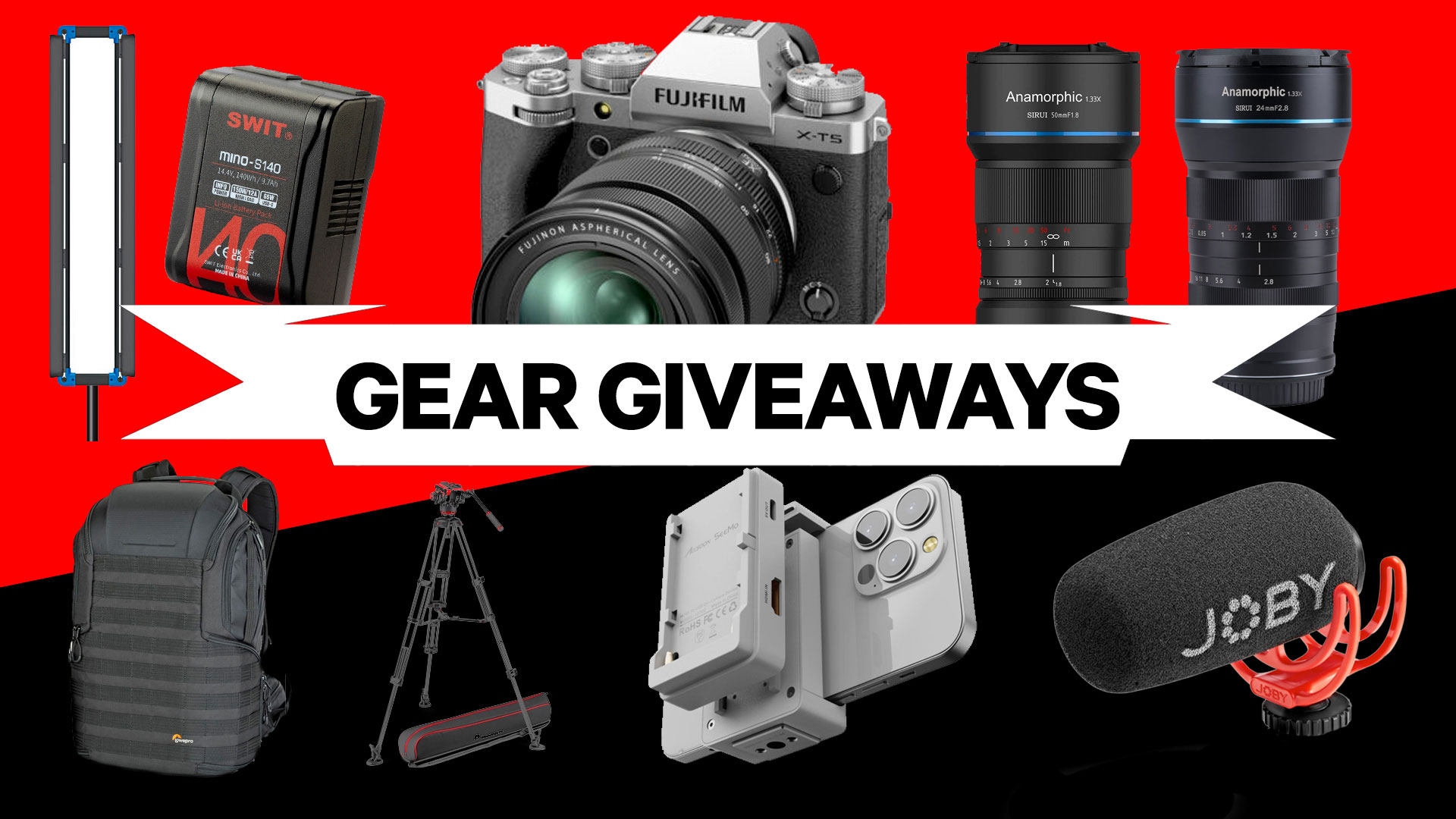