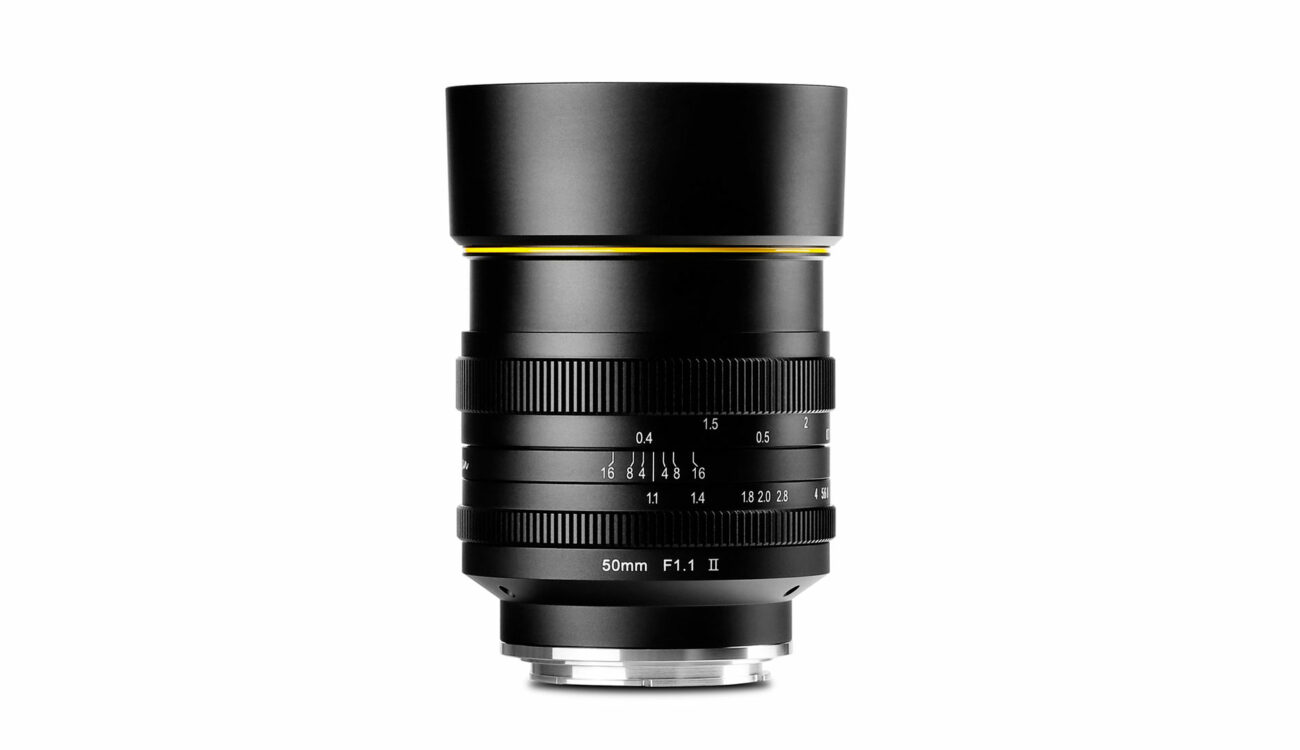 In 2017, Kamlan introduced the first version of its 50mm f / 1.1 prime lens. With a retail price of $ 169, this first “nifty-fifty” iteration was mainly made of plastic with a simple five groups / five elements lens design.

In the meantime, Kamlan also launched four other lenses, including a 21mm f / 1.8 and a 28mm f / 1.4. In addition, the Kamlan team took some time to improve their first-ever prime lens, and they just introduced the second version of their 50mm f / 1.1 glass.

The Kamlan 50mm f / 1.1 Mark 2 is a fully manual lens with a metal construction. With a weight of 600g / 1.32lbs, it is not the lightest prime lens in the market. However, the lens’ weight should provide a nice balance with your mirrorless camera.

On the lens body, you’ll find a focus and aperture ring. The aperture ring is de-clicked, which is helpful for filmmakers.

According to the manufacturer, the lens is sharp at all distance ranges, even wide-open at the center of the frame. Usually, this kind of fast prime glass is best used in the f / 2.8-f / 4 range to get the best performances out of it.

The lens design of this 50mm f / 1.1 Mark 2 consists of eight elements in seven groups. The aperture diaphragm features 11 circular aperture blades to give you incredibly smooth and creamy bokeh results.

What do you think about this new fast nifty-fifty from Kamlan? What is your favorite 50mm prime lens? Don’t hesitate to let us know in the comments down below!

How to price your NFTs 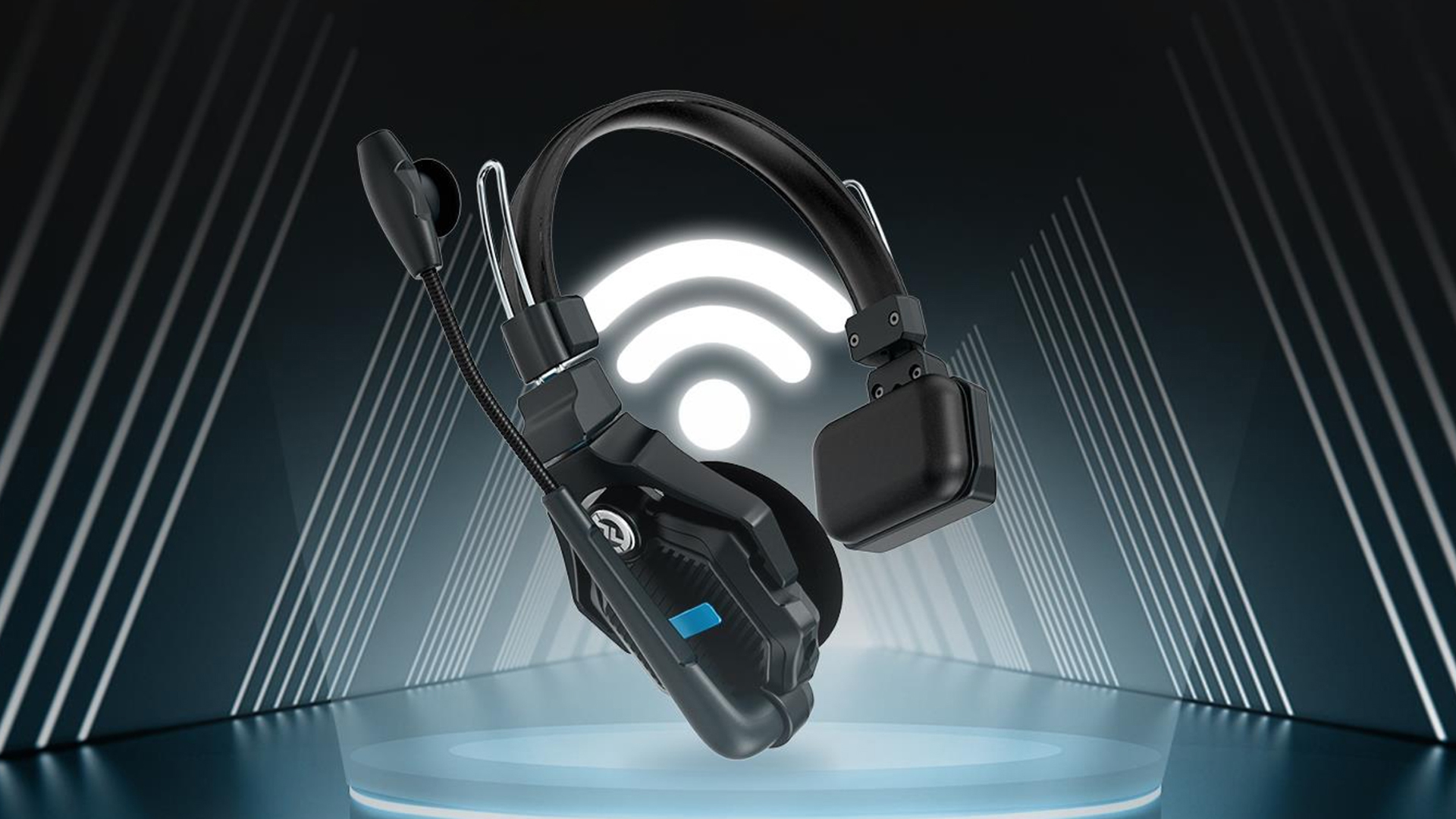 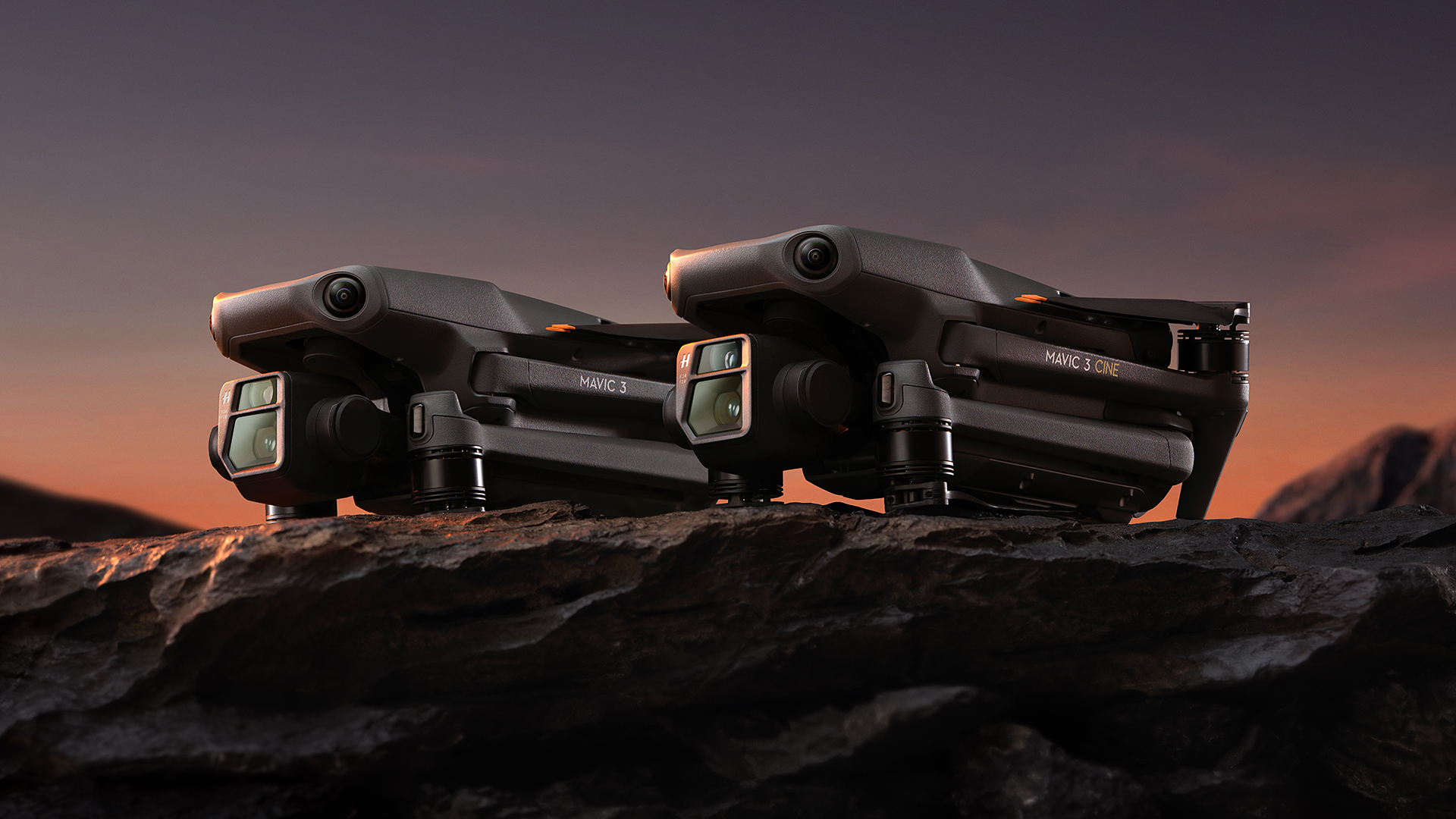 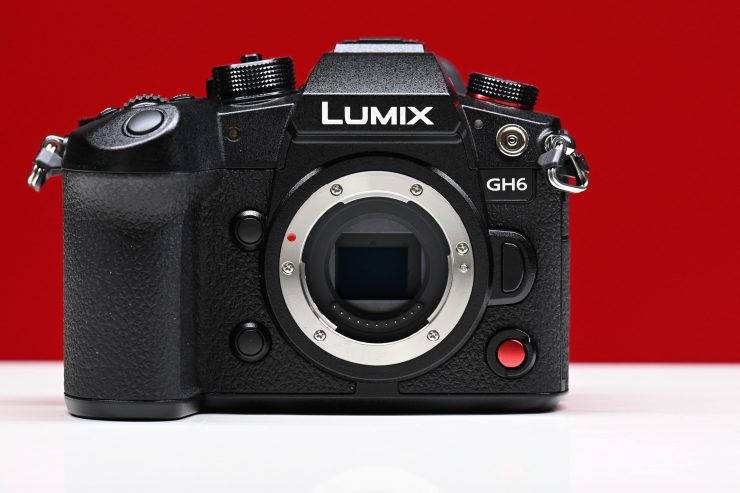 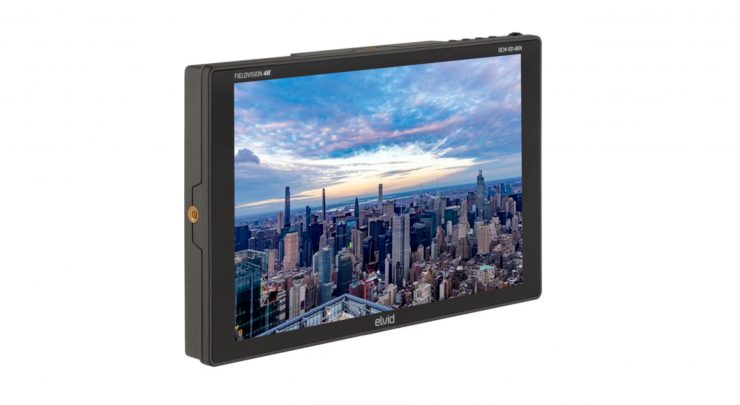