Dixie Dixon knew she wanted to be a professional photographer ever since her high school marching band director in Texas yelled at her for missing a step during rehearsal. She played saxophone but she quit the band in protest. To fill her time, she joined the yearbook staff, where she learned how to discard her shyness and immerse herself in a scene. “It got me out of my shell, going to events to photograph them,” she says. “It felt almost rebellious.” Before graduating, one of Dixon’s images graced the front cover of the yearbook. That would come to plant the seed for a successful career in fashion photography later on.

Upon graduation, Dixon shot any type of subject that would help her pay the bills—weddings, for example, or sports teams—while building her fashion photography portfolio in her spare time. She did so by calling local modeling agencies and asking them if they had any new faces that needed images for their portfolios. She realized early on that modeling agencies are in the business of selling models to clients as opposed to clothing, make-up or any other type of product. “With brands, you’re showcasing the fashion,” she notes. “But when you’re shooting models for an agency you want to keep the hair and make-up really clean.” She also learned that the process of working with a model was something like a dance. “You don’t want to overly pose a model because it will stifle his or her creativity. Models know their angles, and if you work in tandem, you get better shots.”

An early break came when a friend who worked as an editor for HDNet (now AXS TV) contacted Dixon and asked if she would be interested in shooting still images of the cast members of Doheny Models, a docu-series about the modeling industry. This led to a full-time position as a staff photographer for get out, another documentary series about beautiful women who travel to exotic locations around the world. With the show, Dixon traveled frequently to locations including Puerto Rico and Ibiza. “I would do it again in a heartbeat,” she admits.

Although she held that job for four years, Dixon never got complacent. Every time she traveled to a new city, she set up a meeting with advertising and marketing agencies who could connect her with future clients. “You have to make 20 calls to get one meeting,” she laughs. She recommends that photographers looking to break into the industry do something similar. “Set up meetings with brands you want to shoot for, or creative directors you want to work with,” she recommends.

All her hard work paid off. In 2013, she was hired to shoot the annual Magpul calendar, which pairs fashion models with firearms produced by the brand. To date, her clients include Disney, The Salvation Army, Kathy Ireland Worldwide, Manfroto, People magazine and AutographCollection Hotels, among many other major corporate clients. After meeting the president of Nikon at WPPI—she attended for free after winning the Hy Sheanin WPPI Photographic Award in 2008—Dixon was chosen as a Nikon ambassador, a role she still serves today.

Dixon, who says that she shoots a very classic style of fashion photography that doesn’t necessarily respond to trends, works with a large team that usually includes a producer, a lighting technician and a digital tech, along with prop and hair and makeup stylists . She didn’t always have the budget to hire such a broad range of talent, and recommends that if you are starting out, you reach out to other creatives on Instagram to see if they want to collaborate with you to help you both build your portfolio . “When I was starting out, I would literally bring my model to the Mac Cosmetics counter at the mall, and have their makeup done there,” she says. “But I realized early on that I can’t do it all.”

Dixon works with a toolkit that includes a Nikon Z9, a broad range of Nikon prime lenses, Profoto B1 and B2 flashes, SanDisk memory cards and a Manfrotto gear bag. But she also likes to experiment with unconventional tools including a battery-powered leaf blower to add volume to a model’s hair. Her lighting techniques vary depending on the shoot, but she loves—with the aid of her lighting technician—adding softness with umbrellas or a beauty dish, or making light bounce off a wall and onto her subjects using a bare strobe.

Recently Dixon, who is currently based in Fort Worth, Texas, has started shooting commercials for television, which she really enjoys. If she had any advice for aspiring fashion photographers beyond networking, posting their work constantly on social media and adding to their portfolios,

How To Make a Photography Portfolio 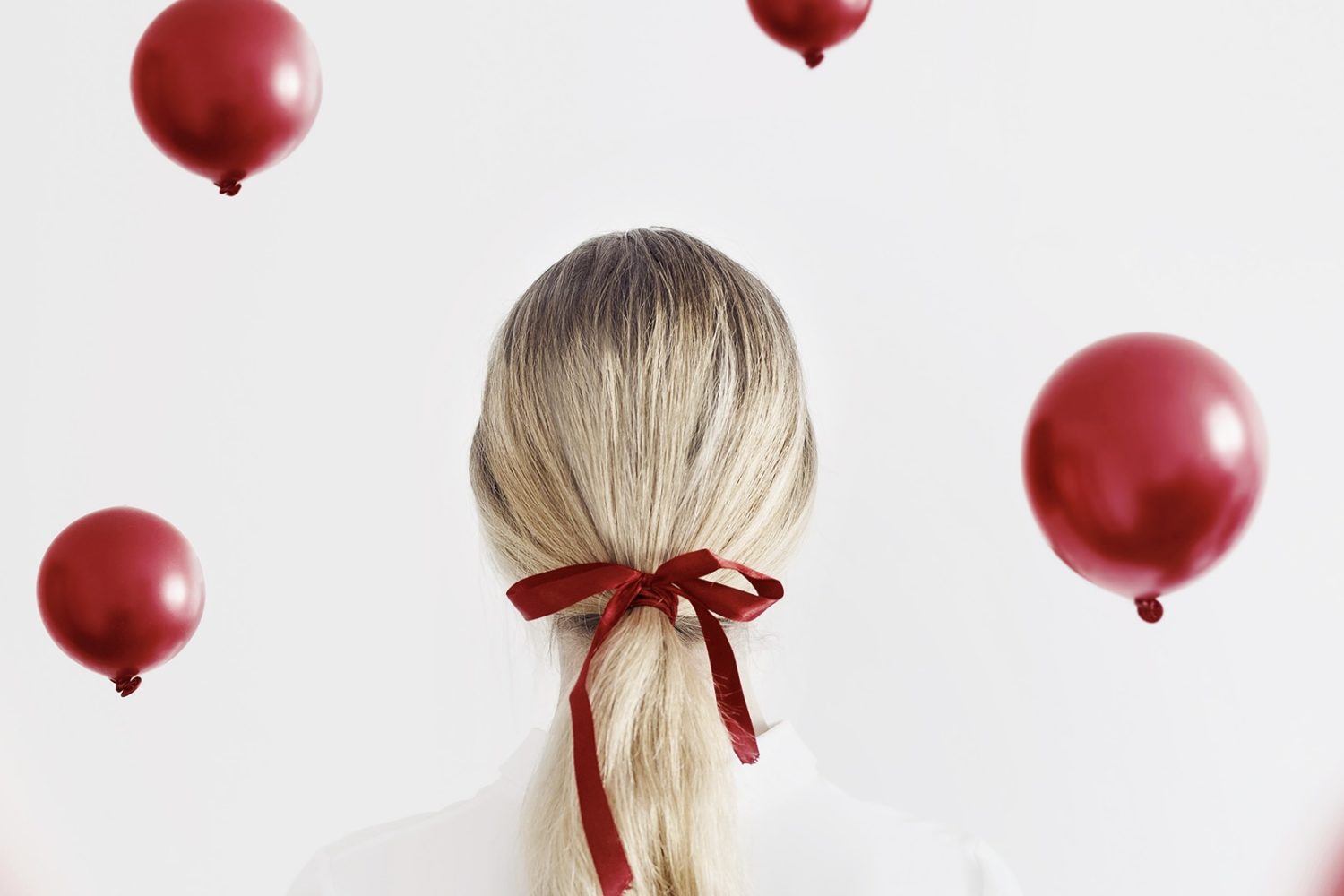 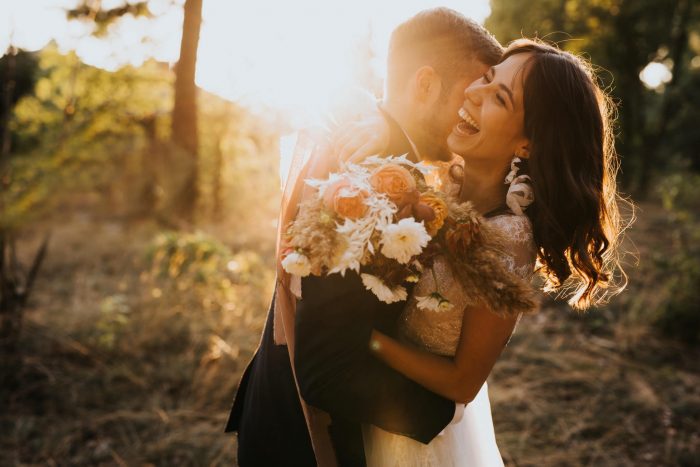