The Bat Cowl NFT Collection comprises 200,000 unique works of 3D art, inspired by Batman’s iconic cowl. Drawing from the storied history of the comic book character, each work is generated from a whopping two billion possible combinations. Designed in collaboration with DC, Palm NFT Studio, and Daz3D, the project represents Warner Bros.’s latest foray into Web3 — and it provides an interesting glimpse into what fandom could look like as we dip our toes into the metaverse. 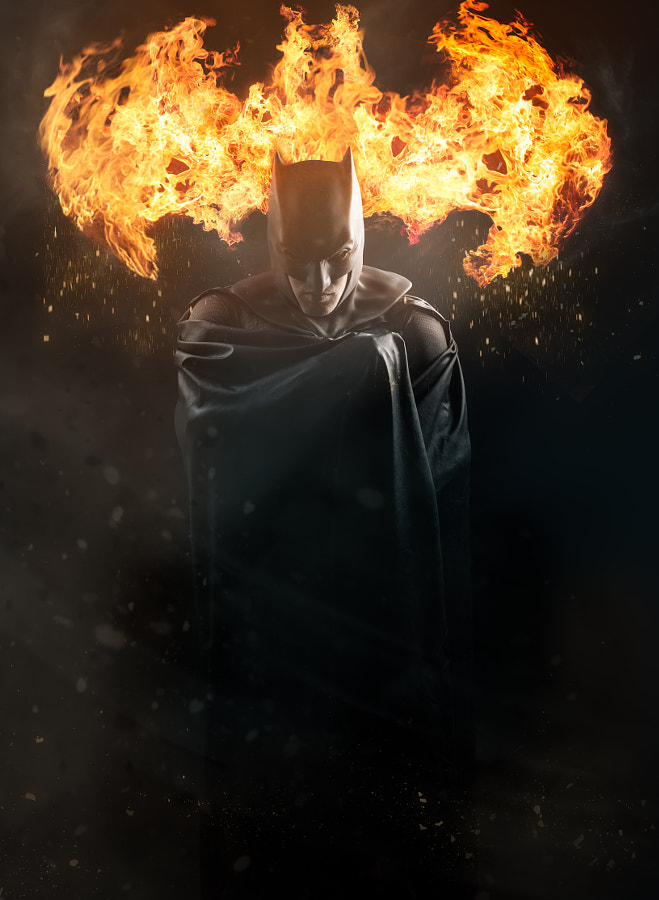 The cowls were originally priced at $ 300, with a much-anticipated reveal taking place after the close of the public sale. The primary sale has ended, followed by the secondary marketplace launch. Those who purchased cowls on the primary market are set to receive additional NFTs this summer. The Bat Cowl NFTs represent a “two-year” journey for fans, with updates made every 52 days.

Importantly, holding a Bat Cowl grants collectors the opportunity to vote on the details of an upcoming comic, including the art, key characters, and storyline. During the creation of the comic, NFT collectors will get exclusive behind-the-scenes art and content. Bat Cowl holders can even show off their NFTs by requesting unique filters for use on Snapchat. There will be physical collectibles, merch, and more. Future experiences are set to take place as the brand enters the metaverse. 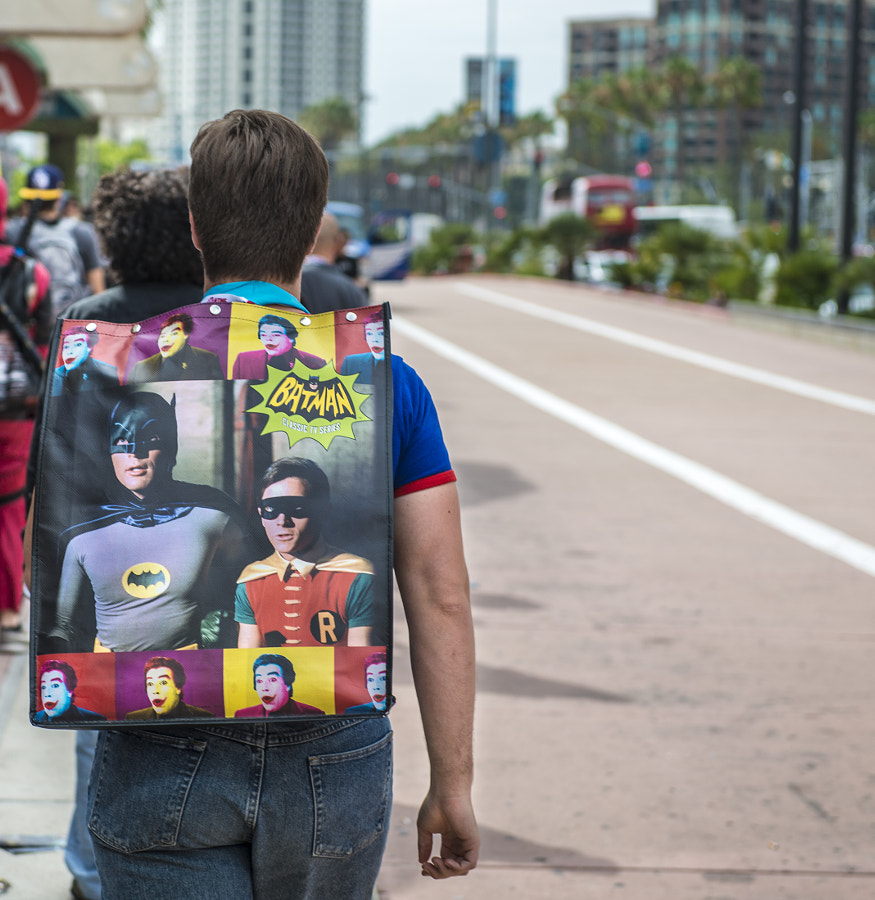 This isn’t Warner Bros. and DC Comics’ only Web3 project. This year, Warner Bros. teamed up with Cartamundi Group to launch “DC Hybrid Trading Cards” using the Hro app. In addition to owning the physical cards, featuring superheroes, collectors could redeem a “twin” NFT. Some limited edition cards were released in celebration of the 2022 film The Batman.

Of course, Batman and other DC heroes aren’t the only comic book characters to inspire NFTs, either. When Marvel launched their Spider-Man digital statue of NFTs last year, they sold out in less than 24 hours. Their Captain America series sold out in just 20 minutes. Comic books, a long-standing American art form, have officially made their mark on the blockchain.

Meanwhile, Archie Comics has partnered with Palm NFT Studio to launch 66,666 NFTs inspired by Chilling Adventures of Sabrina. Holders of these NFTs will have access to a portal where they can create and submit stories and works of art based on the characters. The idea is that NFT holders will be able to contribute to future storylines, potentially redefining the relationship between comic artists, writers, and fans. It’s like a “choose your own adventure” story, except your adventure could get published. 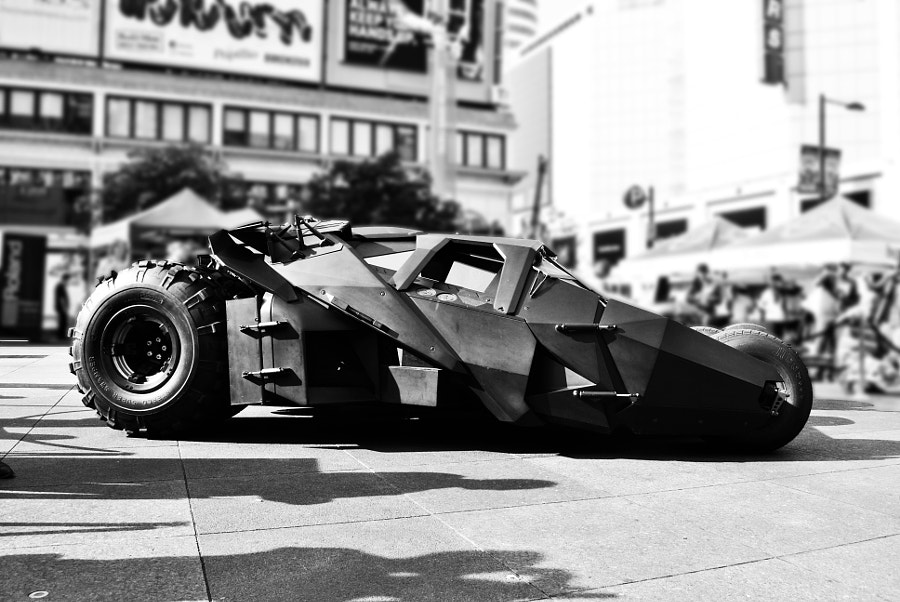 In some ways, these projects could be seen as part of a larger history of art created by fans. In recent years, the rise of internet fandoms has resulted in the overlapping of what we consider “fan art” and “fine art.” One example can be found in Corey Helford Gallery’s 2019 Hello Kitty exhibition, which featured work by more than 100 artists, inspired by the Sanrio character.

Another is a Star Wars-inspired exhibition that took place at Gallery1988 in Los Angeles in 2015. For that show, amateur artists were invited to submit their work for a chance to be shown; five were selected by judges from Disney, Lucasfilm, and Light and Magic, the visual effects house. 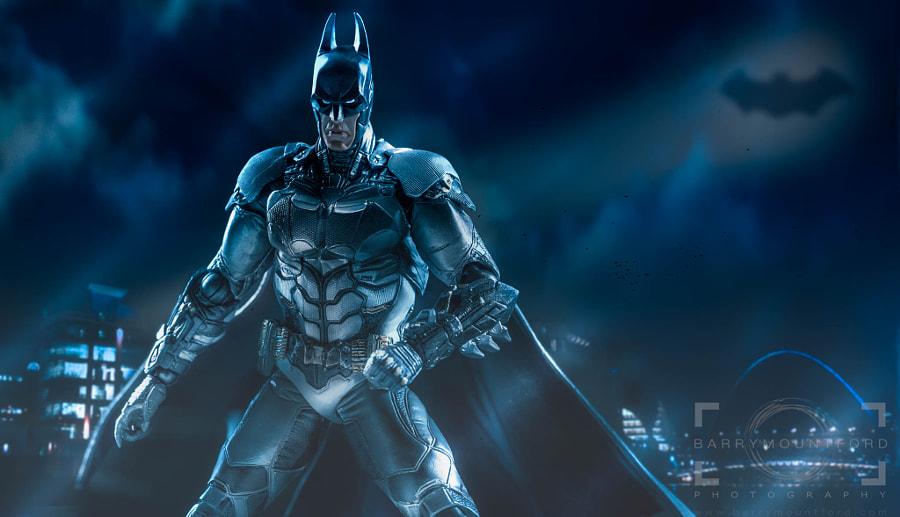 One difference we’re seeing between traditional fan art and the Archie Comics and DC NFTs, though, is that the NFT fans will have verifiable ownership over the work, enabled by the blockchain. It’s not “just” fan art. It’s part of the official canon. In the 2010s, the idea of ​​“fandom” as collaborative and participatory exploded; in the 2020s, with the emergence of crypto art, fan art could break unprecedented ground.

No matter what the future holds, fandom-inspired NFT collections are a testament to the power of a strong brand and intellectual property in the metaverse. As we mentioned in our article on character creation in the NFT space, we’ve already seen photography projects like Women Unite and Block Head Punks use their own original characters to build larger communities.

Another take on character creation can be found in Peter Hurley’s photography-inspired NFT collectibles, Shabangrs, based on unique characters. Every character has a camera head designed by the artist Serhii Huranchyk, based on a real-life historic camera.

On VAULT by 500px, one artist playing with the idea of ​​character creation is Iryna Kovalchuk, who goes by the moniker ISky. Her creations include a group of unique pixies: Della, “an alien from a fairy planet”; Kara, a symbol of femininity and forgiveness; and X, the dreaming pixie. With NFTs, photographers could build larger universes around their creations, driven by complex characters and storylines.

If we return to the fan art theme, we’ve already seen NFT projects inspiring collectors to create “derivative” artworks of their own. A famous example is the Bored Ape Yacht Club. The collection is known for the expansive rights granted to NFT holders, allowing collectors to make derivative artworks. Although his Bored Ape was sadly stolen, Seth Green, for example, recently had plans to use the character in a television show. Another buyer opened a BAYC-inspired restaurant.

Who knows: perhaps in the future, NFT collectors could use characters created by photographers as avatars in the metaverse. Or they could feel inspired to create derivative works. In February, the photographer Dave Krugman, the creator of the coveted NFT collection DRIVE, invited people to make derivative works based on the original photos.

Going forward, photographers and other artists might also take a cue from the Bat Cowl Collection by allowing their NFT collectors to take part in their future creative journeys, whether it’s voting on projects or being part of the artistic process.

One artist who’s taken a similar idea to another level is Julie Pacino, who’s making a film based on her well-known NFT photography collection I Live Here Now. Her NFT collectors will get access to aspects of the filmmaking process and even opportunities to contribute to decision-making.

Of course, this is one of the most exciting concepts emerging in the world of art and collections on the blockchain: the potential for back-and-forth between artists and their communities, where NFT holders can weigh in and submit their ideas as part of a larger group — and see them come to life.