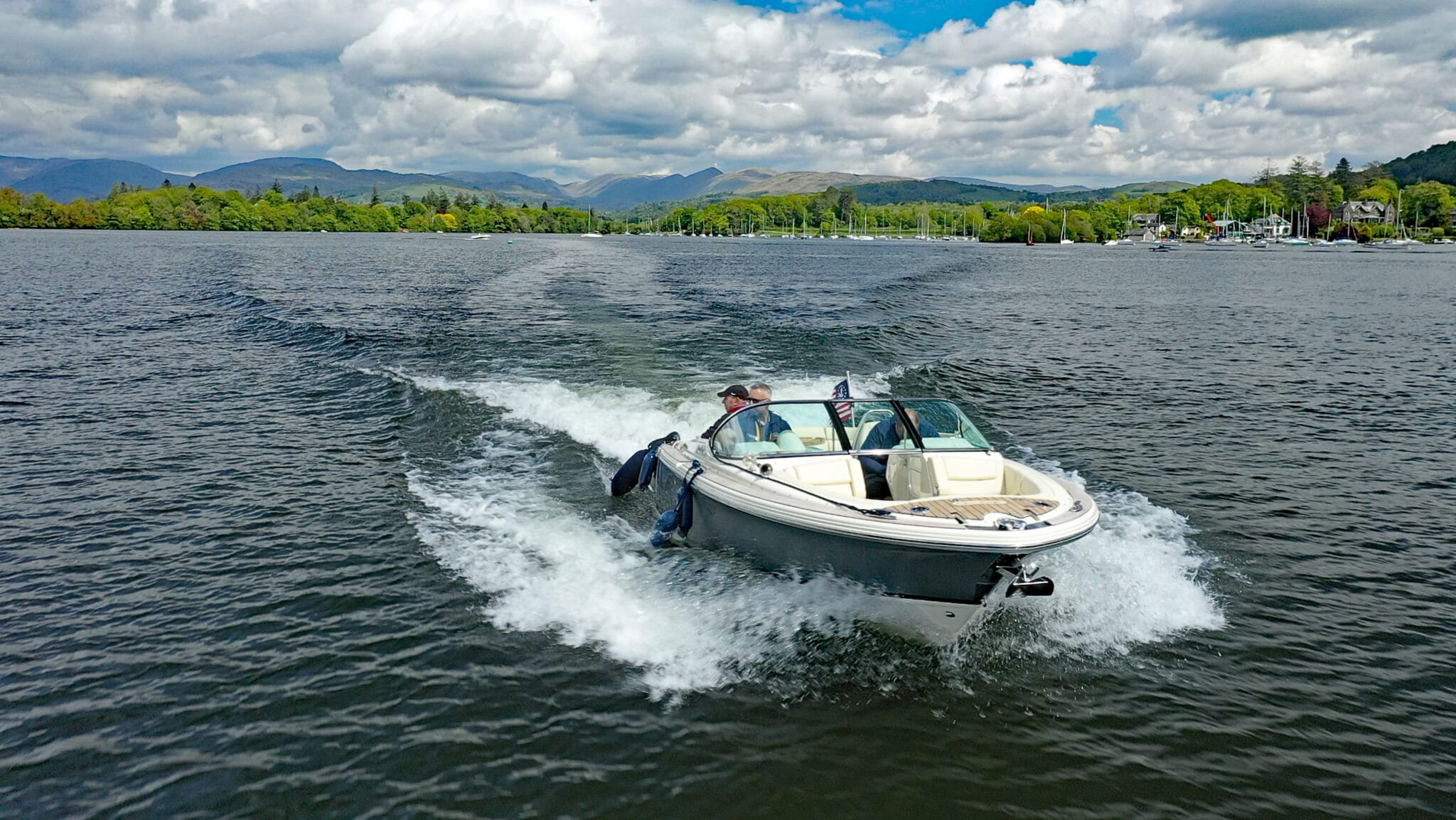 Skyark Aerial Photography has been asked to film for Shepherds of Windermere with regards to boat sales, brokerage.

Filming of boat fabricators such as Cranchi & Chris Craft began in June this year. This will be followed up by monthly shoots.

Of course we donot just shoot aerial footage but also use the latest GoPro’s to capture bespoke elements of the shoot.

Aerial stills are taken as well, some of which are framed for the client and their clients when a boat sale takes place. 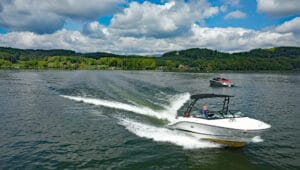 For Shepherds two film operatives are provided, one for aerial work and the other ground based filming.

Edited material will be provided for social media as well as a longer version for the clients showreel.

We feel that the filming of these class craft is somewhat different to off shore, filming takes place on Windermere which provides a better backdrop with the trees, buildings and other features.

We have brought in Mark who has a background filming maritime shipping with drones.

Look out for more filming of these boats during the year.

Vincenzo Pace and His Cameras Soar High for Aerial Photography