From high-profile art collecting funds to ambitious artist collectives, the world is abuzz with talk of decentralized autonomous organizations — or member-owned communities made possible by blockchain technology. For the uninitiated, a DAO is exactly what it sounds like: a group of people operating in the service of a common goal without a centralized authority, such as a CEO in a traditional corporation. These people can be based around the world and meet up to chat on platforms like Discord; it might be a handful of individuals or thousands. Depending on the group, anyone might be able to join by acquiring the DAO’s native governance tokens, or prospective members might have to submit a proposal.

In a DAO, the group makes the rules, and those rules are set into place on the blockchain, or a public ledger. The DAO works autonomously through the use of smart contracts, eliminating the need for human input and reducing the possibility of human error. Once certain conditions are met, agreements can be executed automatically and without the need for a third party.

All members of the DAO have access to these contracts, decisions, and any information regarding financial transactions, cultivating a spirit of transparency. Changes are only made through voting by the majority, so any one person doesn’t have the power to alter the contract as they wish. The idea is to replace conventional hierarchical systems with something closer to a democracy, where the community weighs in on the structure of the corporation and how they allocate funds. If we turn our attention to the arts, in particular, DAOs offer interesting possibilities for collecting and owning NFTs. Groups of collectors can come together to pool their funds, decide what artists to support, and then share ownership of the artworks. A common comparison is that a DAO operates like a shared bank account, meaning that art lovers can come together to purchase and co-own work they would not be able to afford on their own.

Consider, for example, when the digital artist pplpleasr dropped her genesis piece with the Foundation platform. Following a tweet from one supporter, Leighton Cusack, the artist’s fans came together to quickly form a DAO with the express purpose of buying the NFT. That organization went on to become one of the most prominent DAOs around, PleasrDAO. You might remember them as the group that bought Once Upon a Time in Shaolinthe one-of-a-kind album by Wu-Tang Clan, in the fall of 2021. An NFT was created for the album, to be collectively owned by PleasrDAO’s 74 members.

Another project of note is HerStory DAO, an on- and offline art collective devoted to preserving, collecting, and funding work by Black femme crypto creators. Meanwhile, ObscuraDAO was formed to give photographers opportunities to pursue their dream projects, with their curatorial team accepting photographers on a rolling basis. 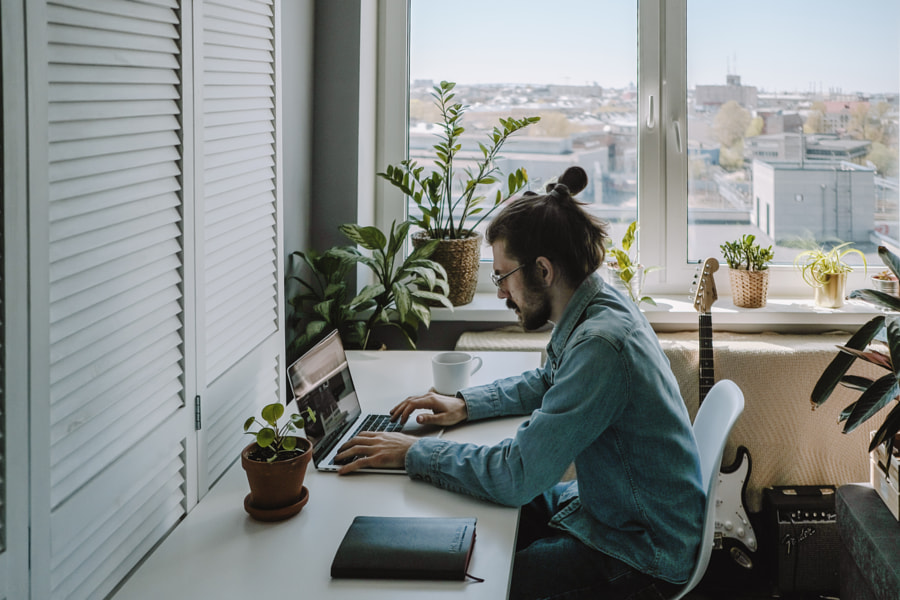 For those frustrated with the lack of transparency in the traditional art world, the idea of ​​equal access to information and decision-making — baked into the concept of DAOs — is especially appealing. In late 2021, SuperRare, a prominent NFT platform, made headlines by transferring curatorial power to the community itself. While the platform was originally curated by an internal team, they decided to create the SuperRare DAO, which would allow token holders, including artists and collectors, to vote on major decisions.

“When NFT marketplaces have taken on this model and made their platform into a DAO, the idea marks a departure from traditional galleries, where so-called‘ gatekeepers ’make decisions on who gets seen and exhibited,” the 500px team tells us. “DAO marketplaces offer the potential for allowing the community to choose what content they want to see, promote, and buy — giving more artists and more diverse voices visibility across all genres.”

In the future, perhaps museums or galleries — particularly those operating in the metaverse — could incorporate some of these principles into their operations. Take MUSE0, for instance. MUSE0 is a DAO that functions as an internet museum, with the collection curated by its members. If someone donates an NFT to the collection and receives enough votes, the NFT is transferred and the owner receives governance tokens and the ability to help curate the collection in the future. 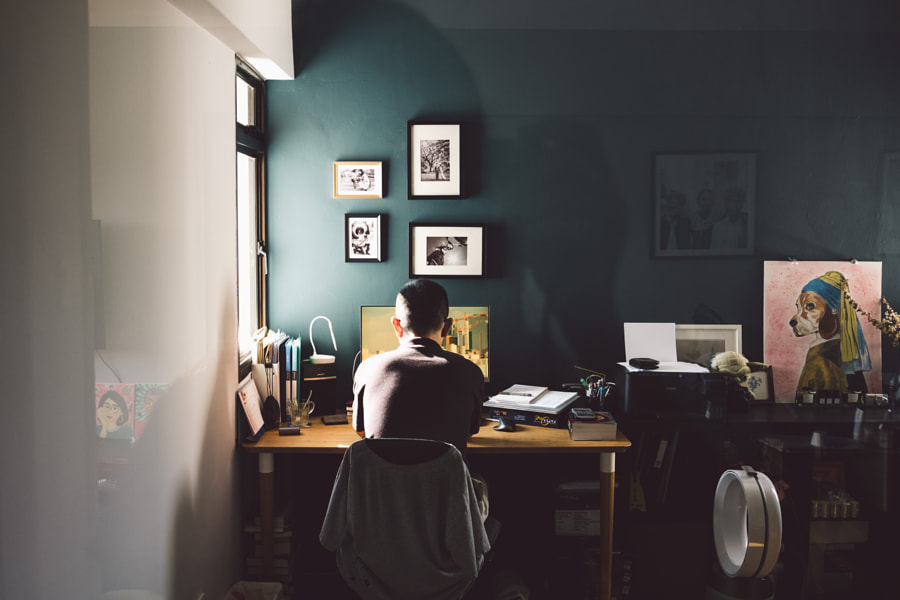 With the idea of ​​DAOs still in its infancy, innovators are imagining new applications for artists. In November, for instance, the NFT minting platform CXIP launched a DAO with the intention of moving power away from centralized marketplaces and back into the hands of artists. The organization was made open to anyone who minted an NFT on the Ethereum blockchain, with members set to vote on decisions regarding the treasury, royalties, and smart contracts.

DAOs also offer newfound potential when it comes to collaboration between artists. Through the blockchain, creators could pool their talents and resources while following a shared set of rules. One example would be Creator Cabins, an artist residency sponsored by an organization called CabinDAO. The group votes on which artists to accept into the program, with residents having access to a Texas property owned by one of the founding members, where they can focus on developing their work.

Another organization, DirtDAO, offers further insight into the kinds of creative exchanges enabled by the blockchain. In January, the entertainment newsletter Dirt allowed a community of people who’ve bought NFTs in the past to vote on the story pitches they wanted to see brought to life. The audience base got to have a say in the content they wanted, and everything was done transparently for openness and accountability.

Going forward, we could see the creators team up with consumers in new and inspiring ways, perhaps with artists earning ownership tokens for their work on a project and potentially bringing home a royalty in perpetuity. In turn, collectors could buy tokens to participate in a project by an artist collective they love, earning the right to weigh in or vote on creative decisions. We can think of it as we would a crowdfunding campaign, except that everyone who supports the project can also claim and verify ownership of a portion of the project. This new world is still in its early days, so it’s fertile ground for fresh discoveries and uses.

Join the VAULT waitlist to get early access and be the first to find out how you can create, buy, sell, and earn.

Check out these articles to get to know more about NFTs:
What You Need to Know About NFTs as a Photographer
The 500px guide to understanding NFT and crypto buzzwords
How NFTs Protect Artists
What to Consider When Buying NFTs
How to Safeguard your work or Art Collections on the Decentralized Web

5 tips if you've bought or are unwrapping a Drone this Christmas!

The Marketing Strategy Most Wedding Photographers Get Wrong